Racial Differences in the Influence of Socioeconomic Resources on Depressive Symptomatology across the Early Life Course. 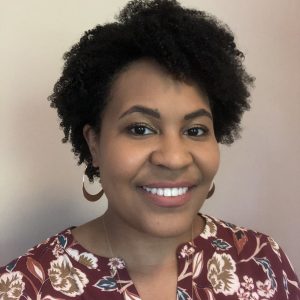