Prophets and Patriots: Faith in Democracy Across the Political Divide 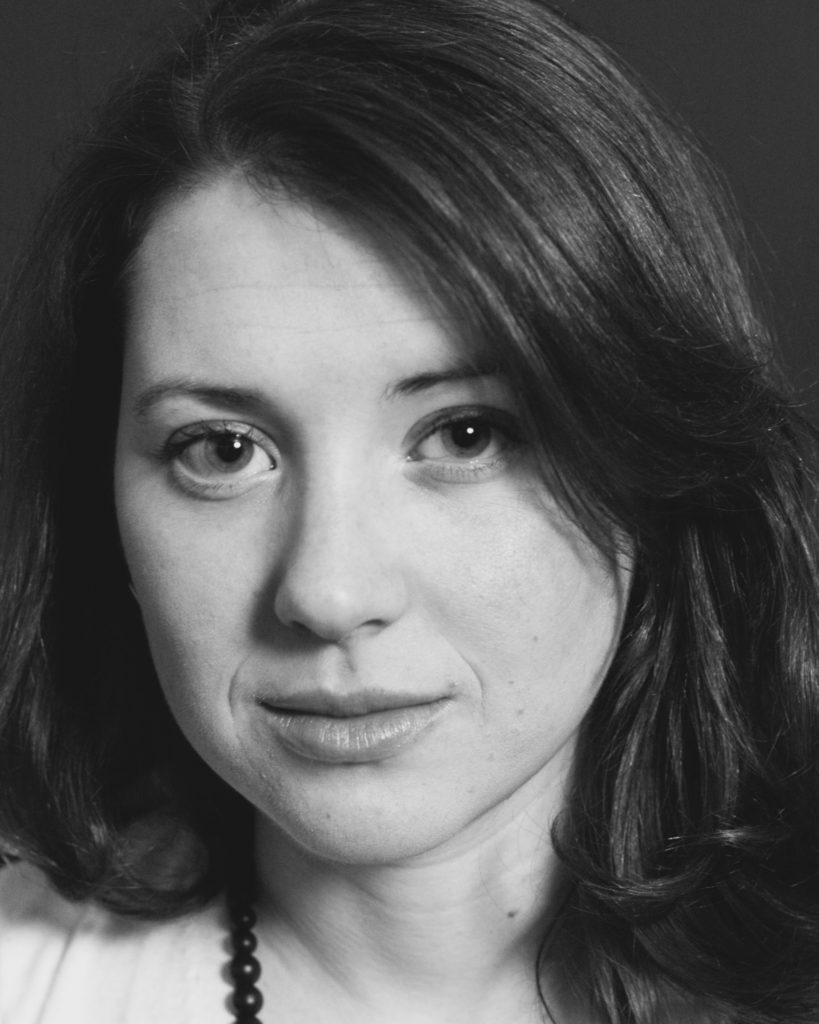 In the wake of the Great Recession and amid rising discontent with government responsiveness to ordinary citizens, Braunstein followed participants in two very different groups—a progressive faith-based community organization and a conservative Tea Party group—as they set out to become active and informed citizens, put their faith into action, and hold government accountable. Both groups viewed themselves as the latest in a long line of prophetic voices and patriotic heroes who were carrying forward the promise of the American democratic project. Both groups also shared the contention that religion (and God) are necessary to the functioning of American society. Yet in the course of their efforts, participants in the two groups engaged in different kinds of religious and civil religious practices, emphasized different religious values, and valued different ways of engaging with religious others. In short, they had very different styles of putting their faith into action, which reflected different understandings of American democracy and citizenship.